Alister Johnson is a forward-thinking producer, songwriter, remixer, DJ and solo artist. He is obsessed with discovering and manipulating new and unfamiliar sounds. His diverse career has included production work and co-writing with Grand Analog and two time Polaris Prize nominee Zaki Ibrahim, co-writing with Martha Johnson of Martha and the Muffins for her solo album, creating jazz cuts with Sacha Williamson and touring Europe with Azari & III. He is well known within the Toronto DJ community and has commanded the decks as far afield as Germany, the UK and South Africa. 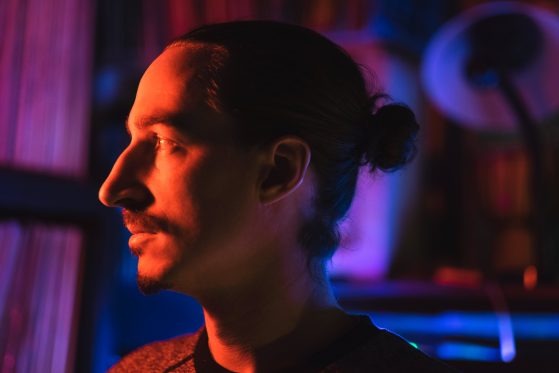