Chloe Kay is a singer/songwriter with a unique capacity for crafting pop gems who is currently based in Brighton, UK. She first moved from her hometown in Surrey to Toronto with the goal of developing her music further. “I had just finished studying music in London and felt it would be helpful for my creative process to get out of my usual environment and be somewhere different.”

As a member of electronic duo This Sound Will Save You, Chloe wrote songs that blended “unexpected electronic arrangements with epic pop adventures.” She collaborates with producers worldwide and recently released the solo singles Let Me In and Fall Into U through frtyfve records. They have been featured on BBC Music Introducing. Chloe recently teamed up again with producer/songwriter Mike Schlosser to create her new single Fiction which is scheduled for a 2020 release. In addition, electronic artist NICOLAAS has remixed her track Beautiful Lie which will be included on The Confidence Emperors compilation album The International Sound System Party, Volume II. 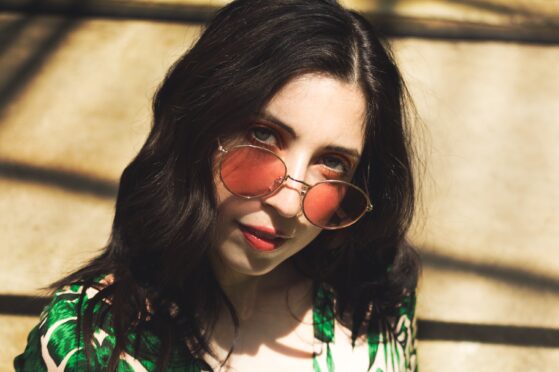