Double Dutch is a songwriting project that grew out of a series of weekend sessions in Toronto-based singer/songwriter Rory Dyck’s basement studio. What started out as an experiment in recording some of Rory’s new songs quickly grew into a collaboration with other songwriters, vocalists and producers. Partnering with the multi-talented Hillary (“Hill”) Kourkoutis to produce the songs, Double Dutch features contributions from talented vocalists Nick Moore, Hill Kourkoutis, Victor Byenkya and Rosie Moore in addition to Rory’s own distinctive, Lennon-esque voice. “The minute I invited a few friends in to help out, this project came alive. Having other artists add their distinctive character to the songs brought them to life in a way that I couldn’t haveotherwise imagined.” As Double Dutch, Rory plans on releasing a new song and video every month. “This is a long term creative effort for me. It’s very freeing to step back and focus on being a songwriter for a change.” 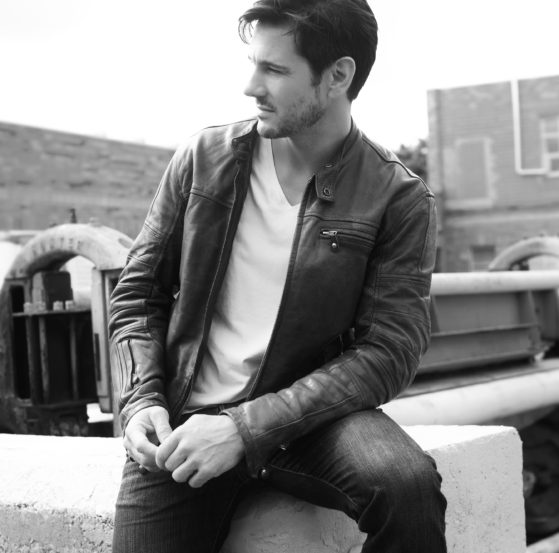