Grand Analog is a group of record collectors, musicians and self-described beat junkies. You can easily find any of the GA crew DJing at various clubs around Toronto. The Grand Analog sound is a beautiful mess of rap ‘n’ roll, dub ‘n’ soul. Each personality in this collective brings something unique to the table. Odario and DJ Ofield blame their father, a reggae DJ from the 80s, for cursing them with the love of music, bass, and trouble. Warren Bray is the secret sauce on bass, TJ Garcia sings and plays drums and Aubrey McGhee is the sonic adventurer on saxophone – playing through a raft of effects pedals.

The band’s critically acclaimed albums, Modern Thunder, Metropolis Is Burning and Calligraffiti, and EPs Love Is A Battlefield, Survival and Donna Summer boast an infectious array of soundscapes. Their recent EP, Survival, featured guest artists ranging from Posdnuos of De La Soul to Shad, A Tribe Called Red producer 2oolman, Clairmont The Second, and Adaline. Their current EP, Donna Summer, features the effervescent Maiko on vocals and a remix by JUNO nominated producer/DJ Muneshine. A new album, Peace Tapes, is scheduled for a 2019 release. 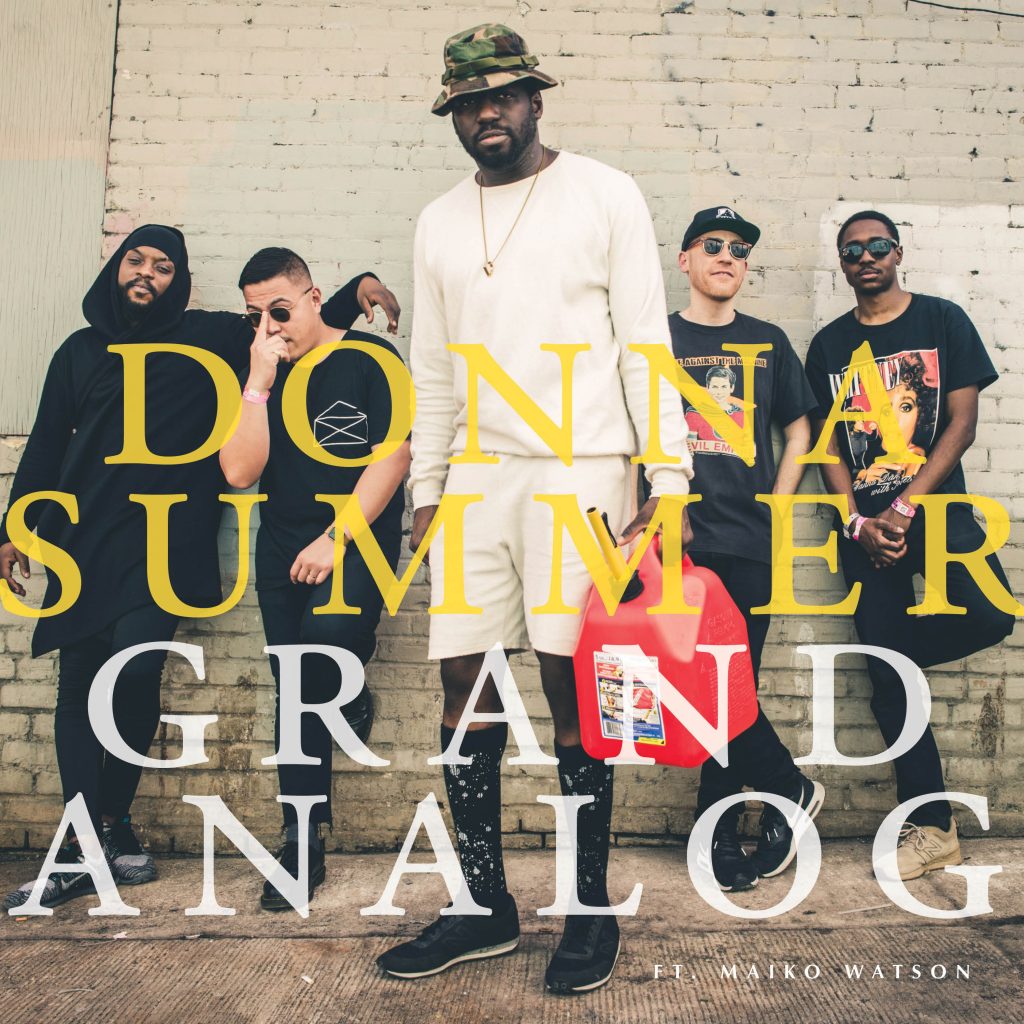 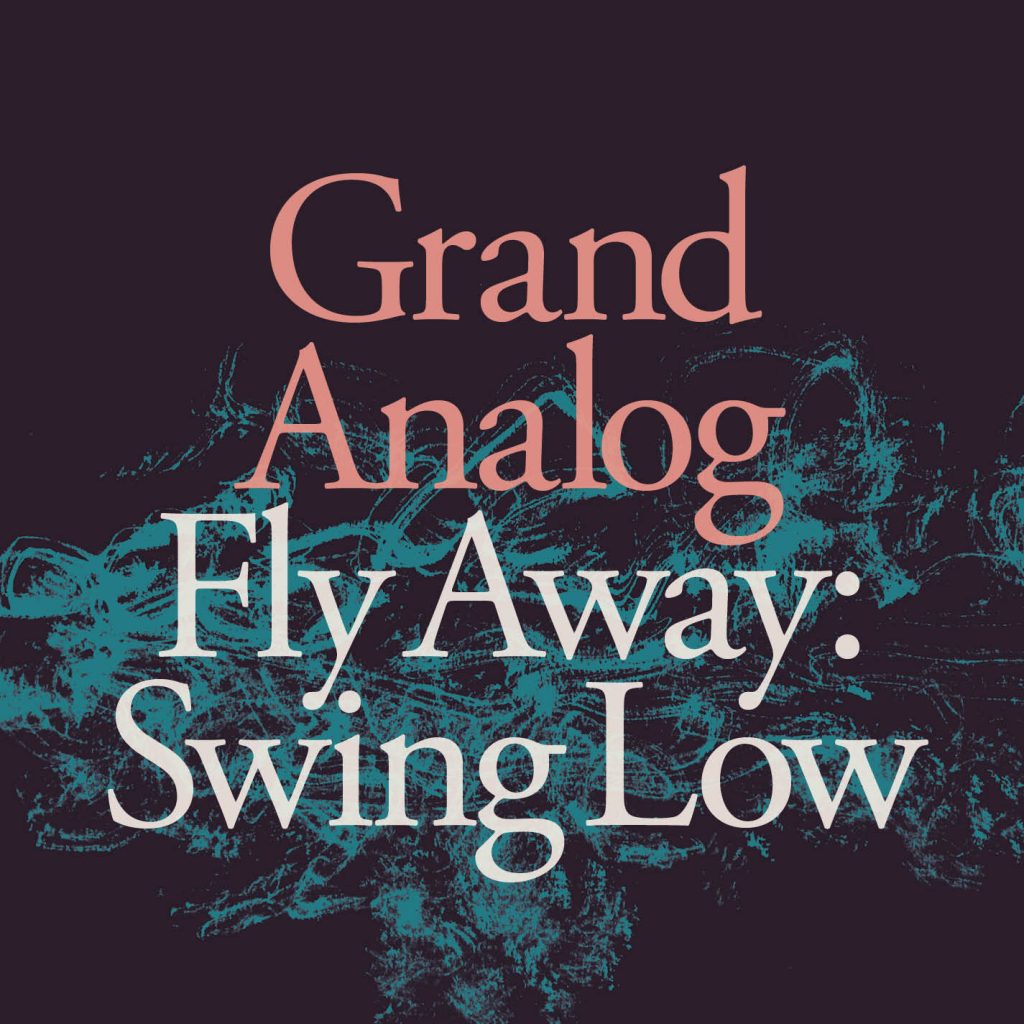 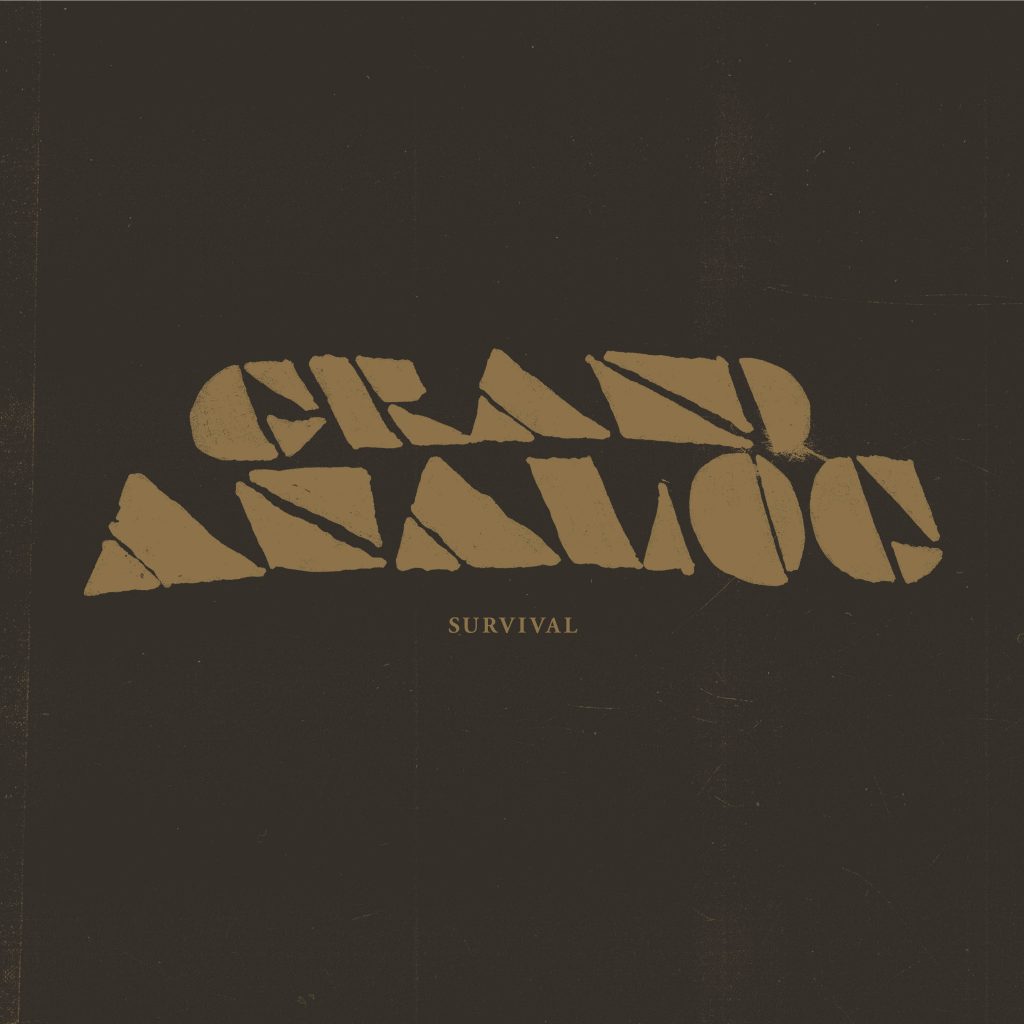 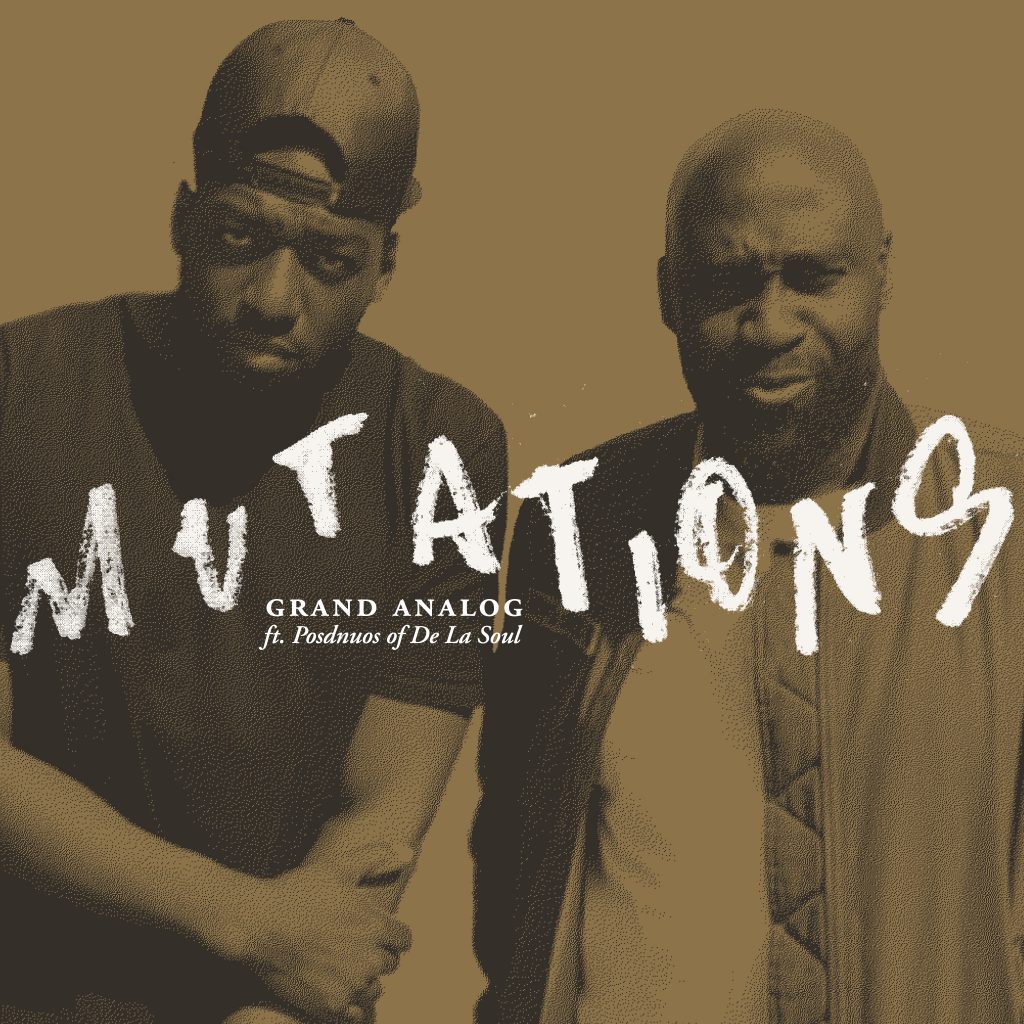 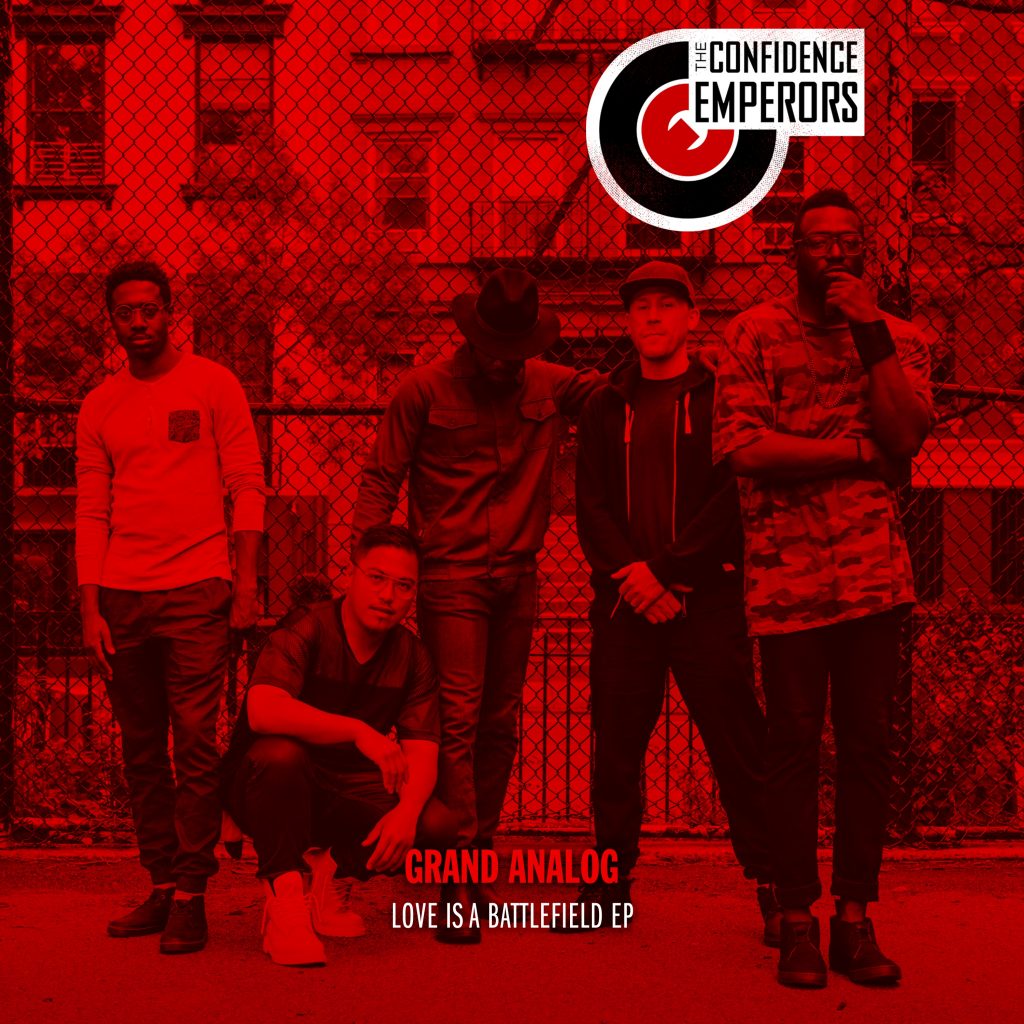 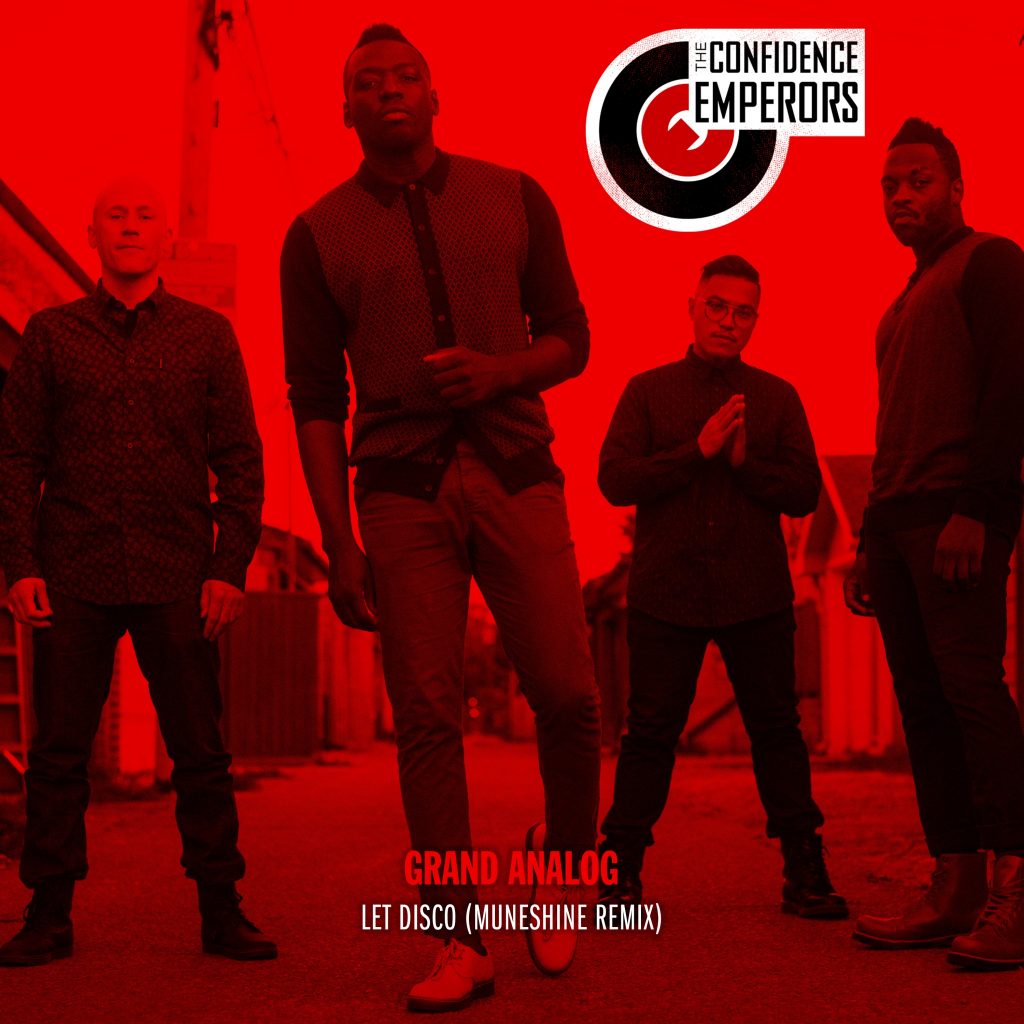 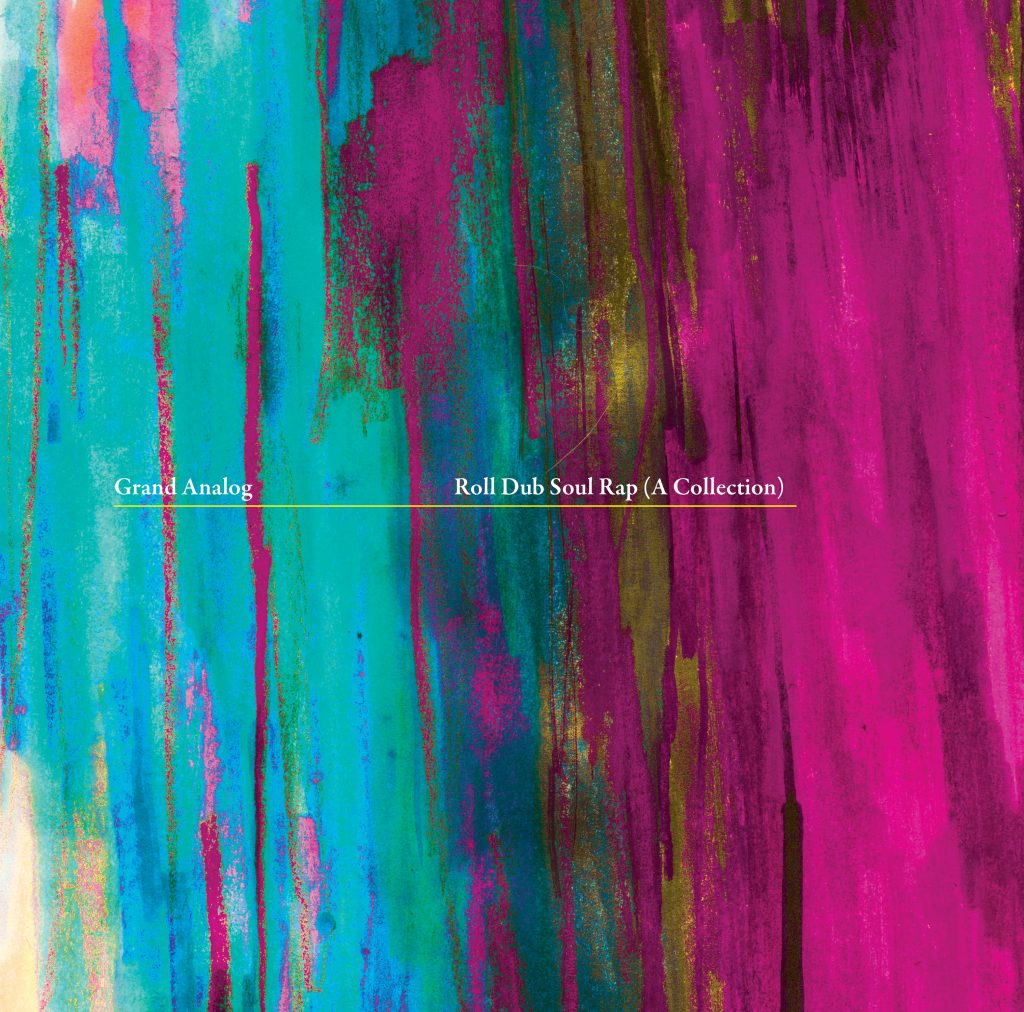 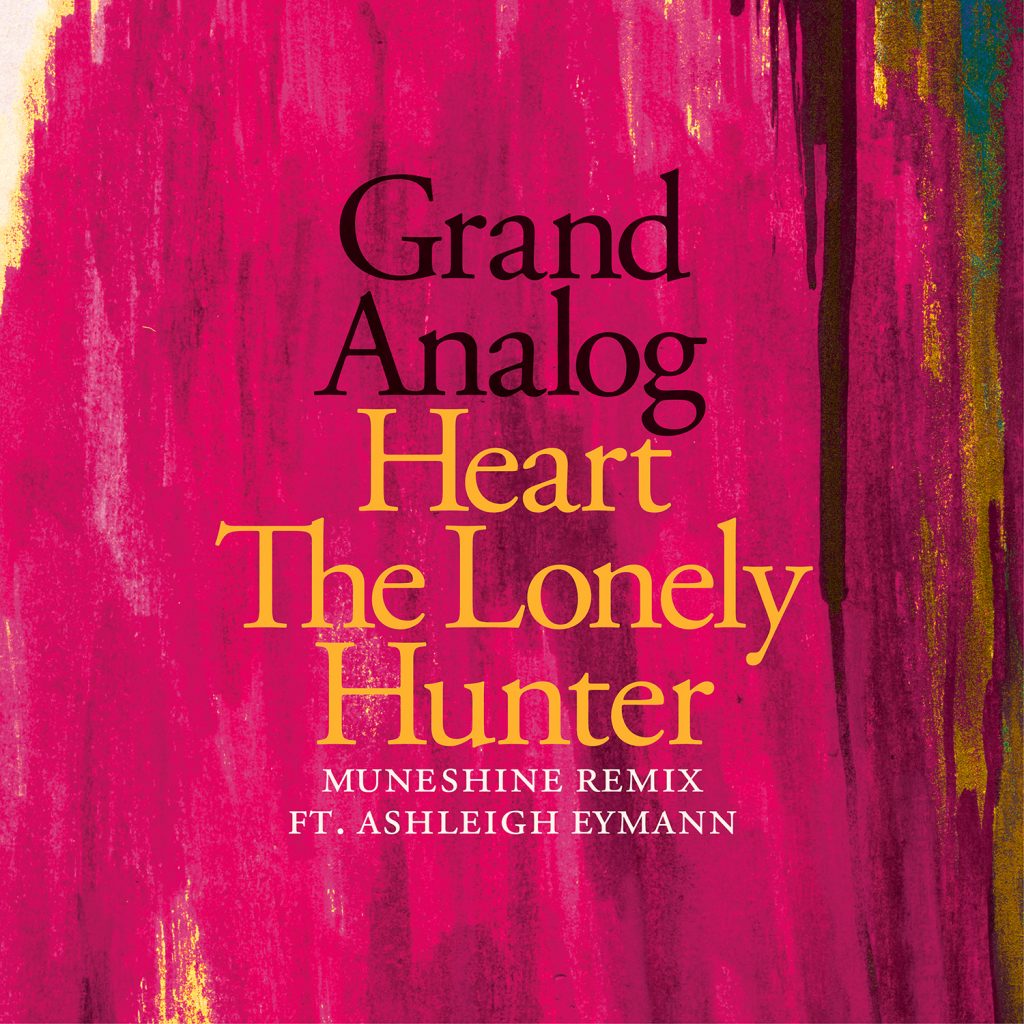 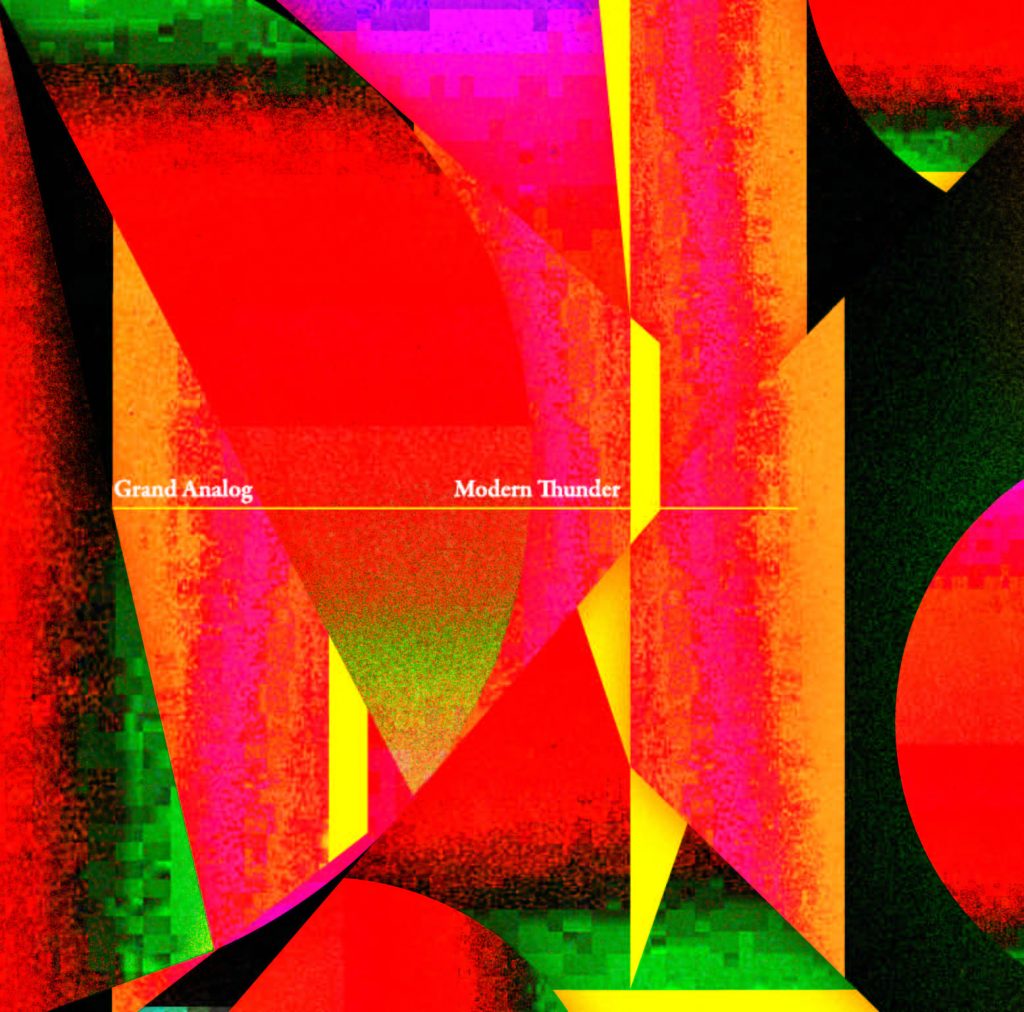 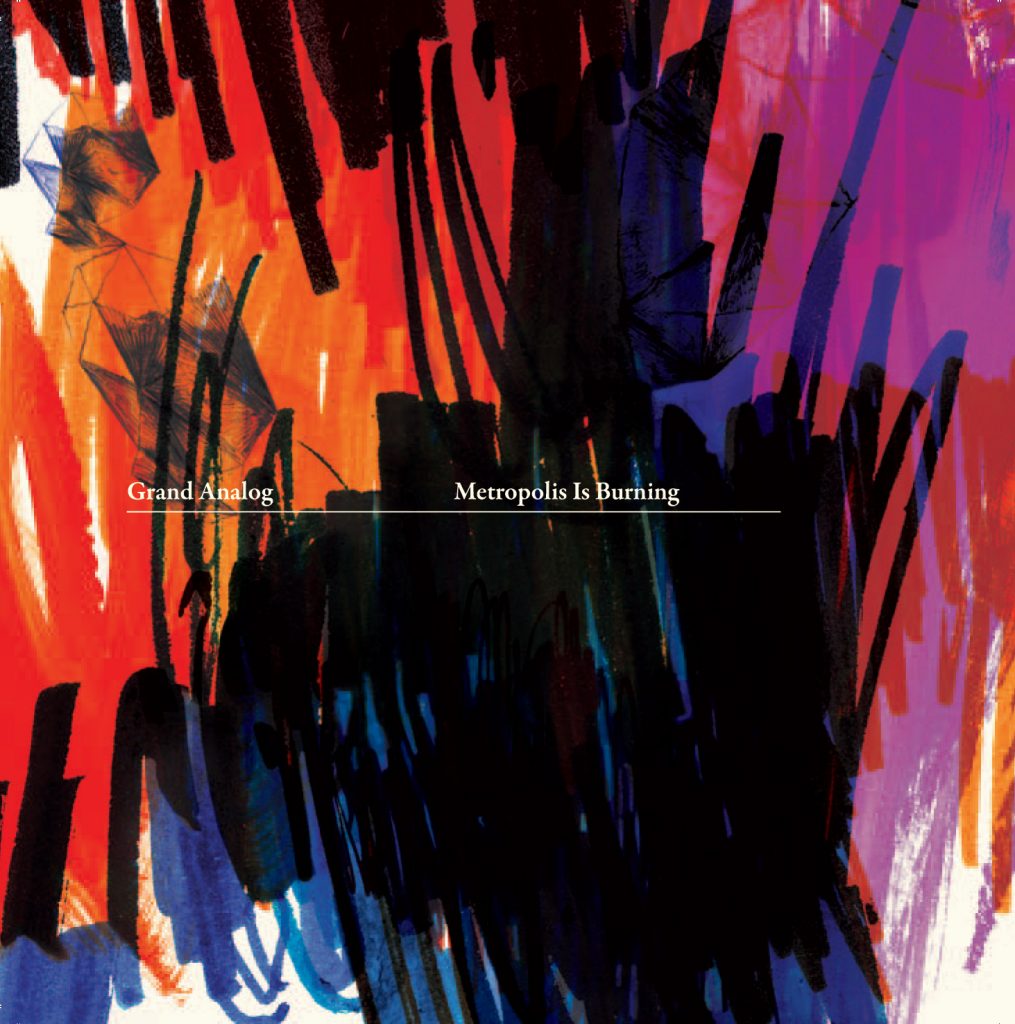 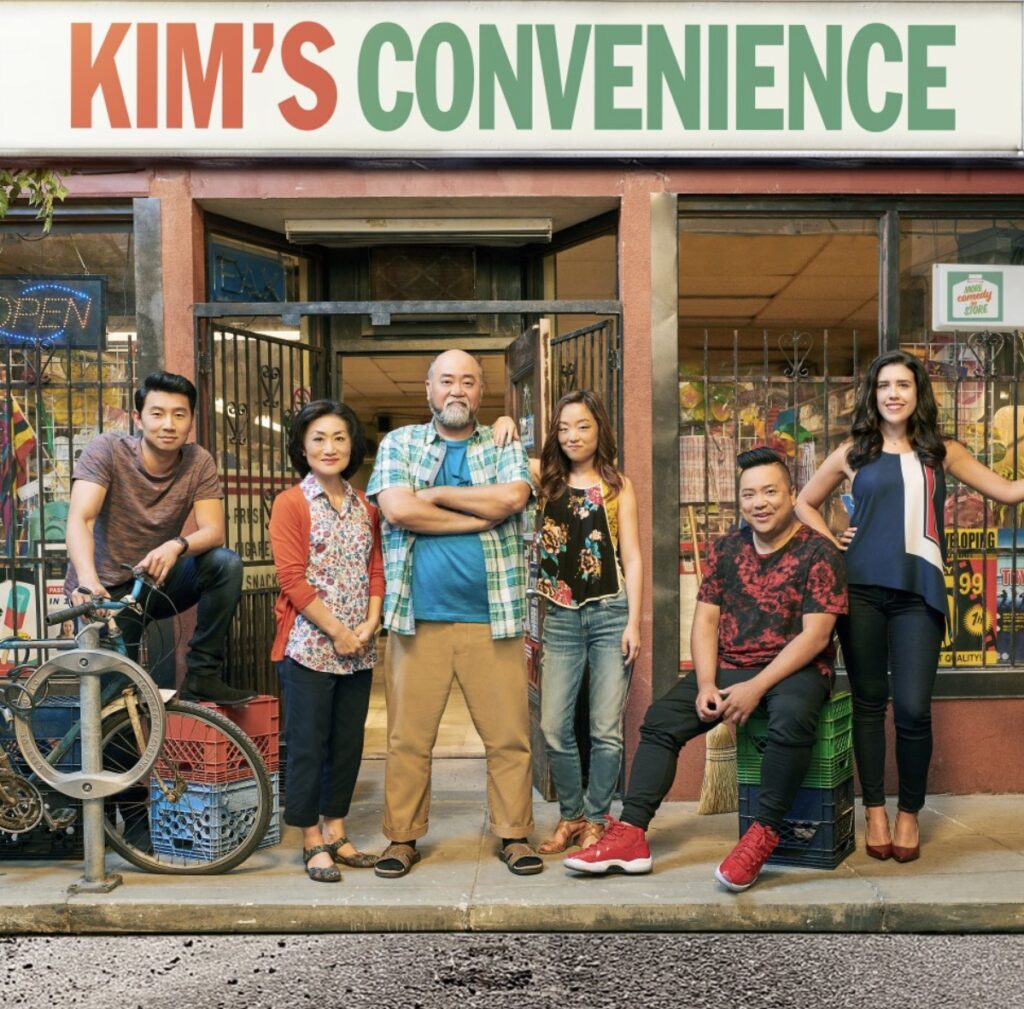 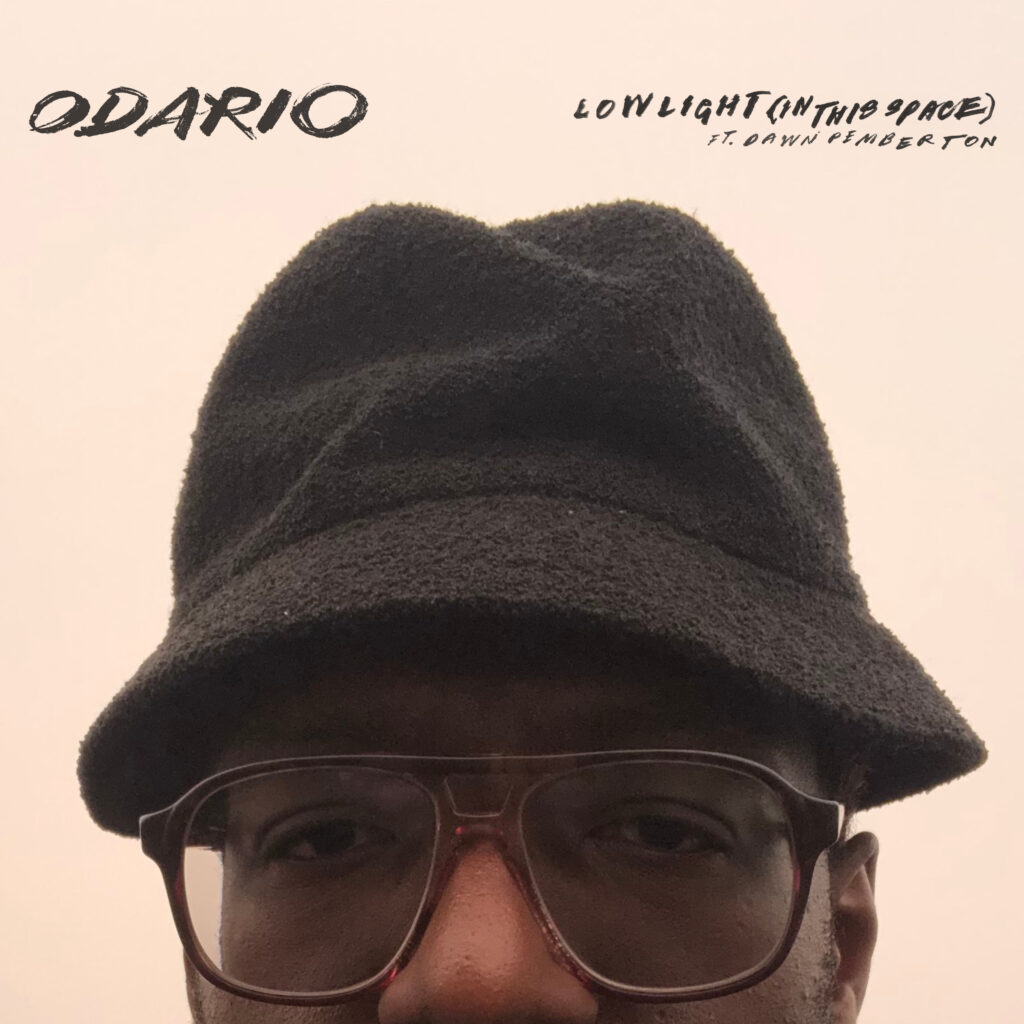 Low Light (In This Space) 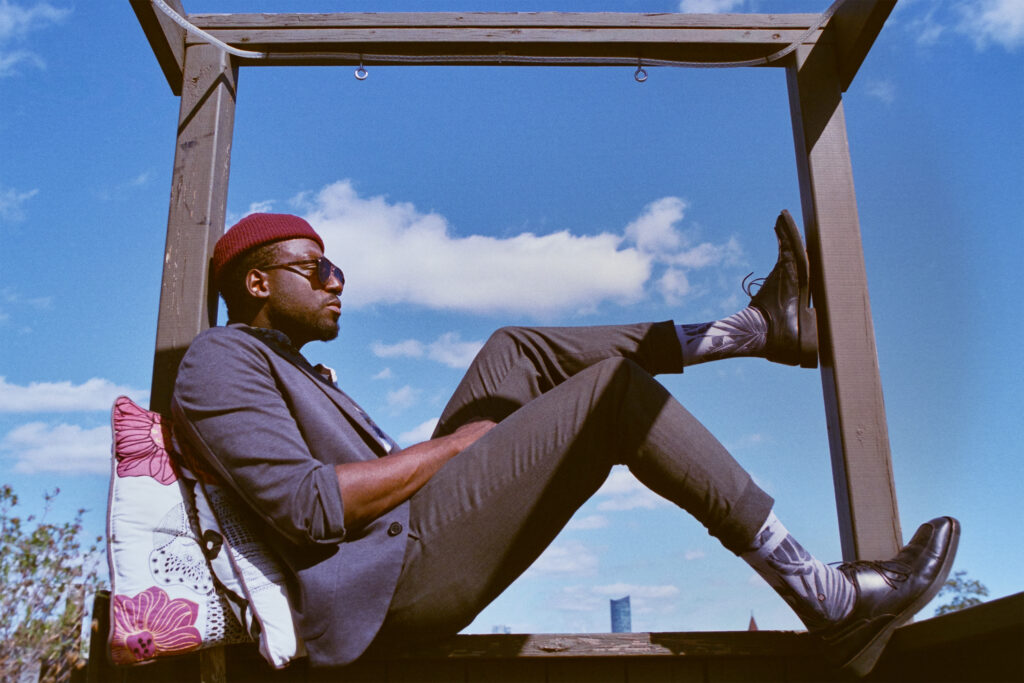 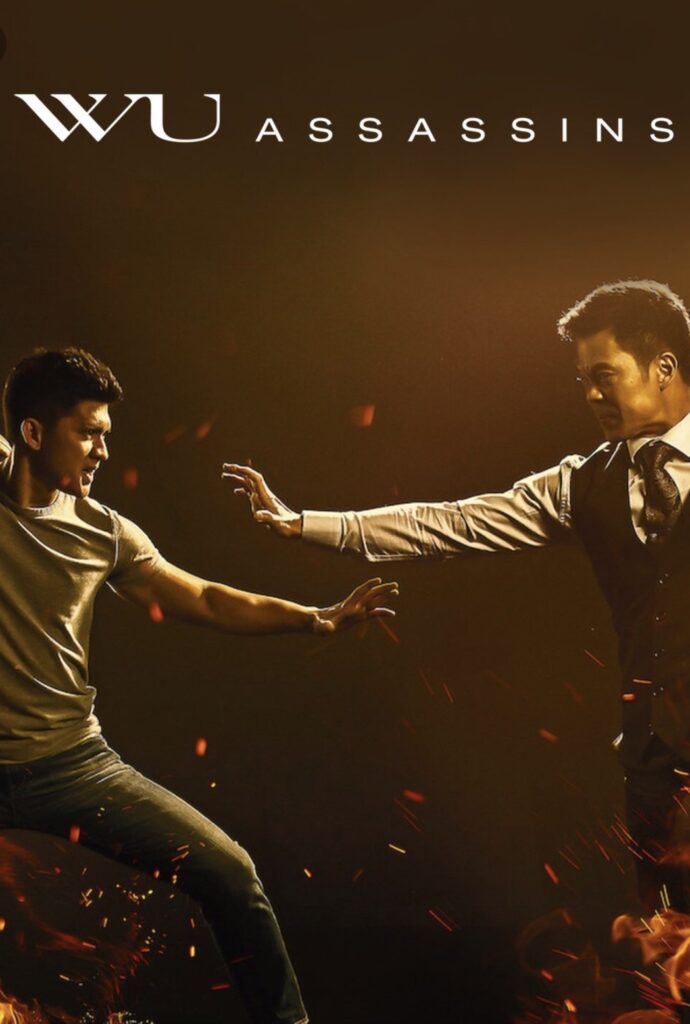 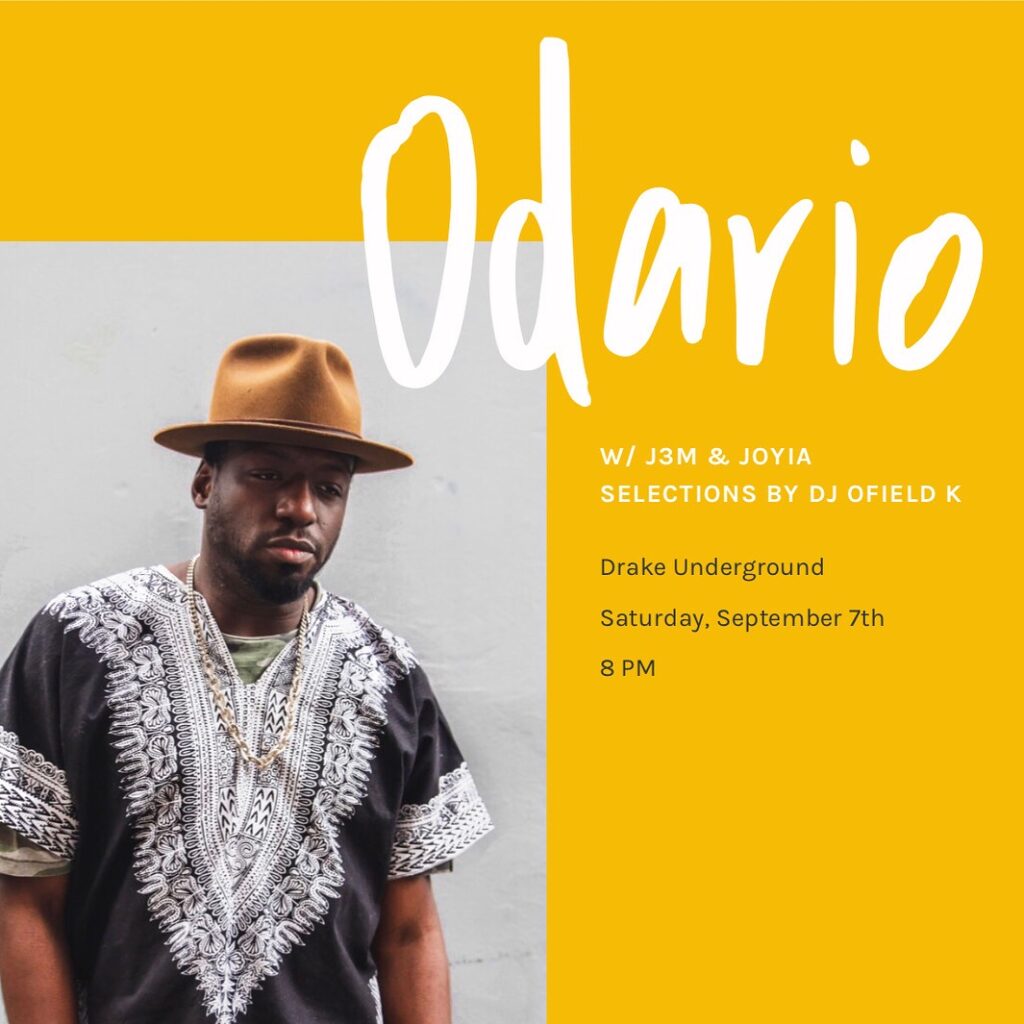 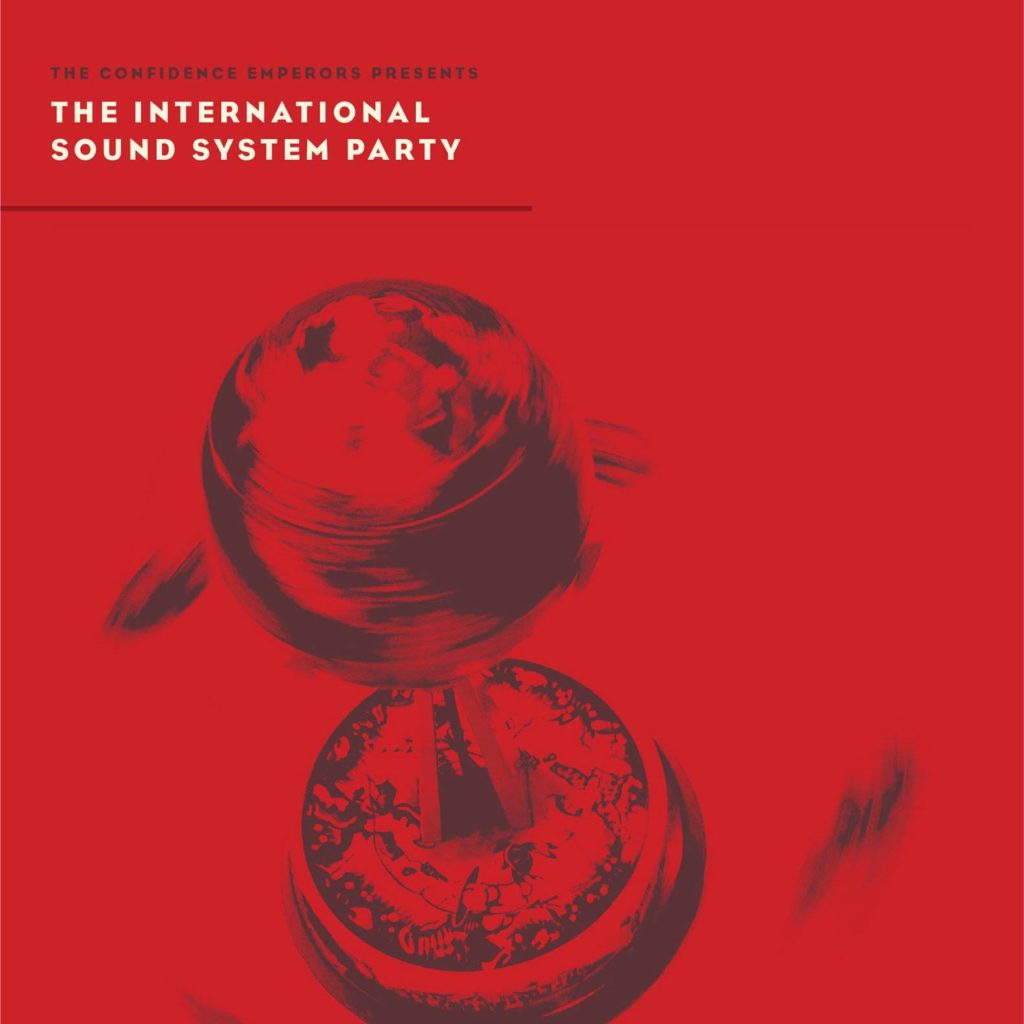 The Confidence Emperors are proud to announce the very first International… 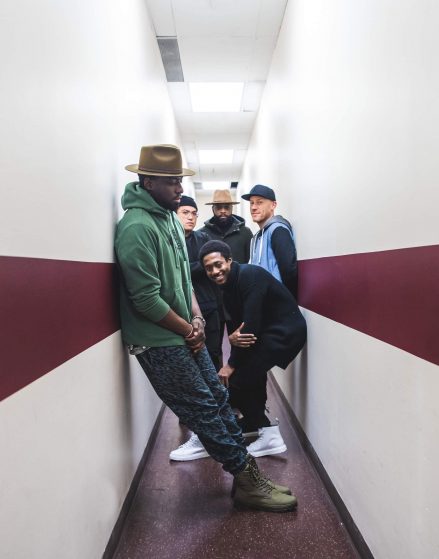