Odario Williams is the frontman for Hip-Hop collective Grand Analog. His distinctive voice and poetic lyrics have been part of the Grand Analog sound since their first album, Calligraffiti, in 2007. As an entertainer and personality, Odario wears many hats and describes himself as a storyteller. Aside from being an actor and DJ, Odario is currently hosting CBC Radio 1’s afterdark program and also works as a mentor for inner-city youth at Toronto’s Regent Park School of Music. That being said, at the end of the day, songwriting will always be Odario’s passion. 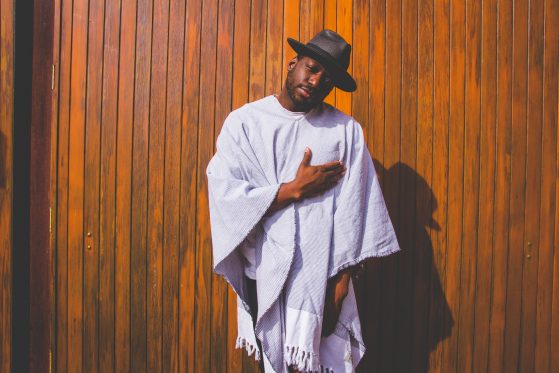