Fueled by late nights in basement studios and frequent runs to the local café for coffee, Pyramid Tropic is a study in contrasts. The group’s music is percussive, synth-based dance music. One member is known as the singer/songwriter of a Toronto-based indie pop band while the other is recognized for designing music production software used by programmers working with Bjork, Coldplay, and Depeche Mode.

The initial reaction has been positive and the duo has performed mainly in Europe at the legendary electronic club Katine am Berghain in Berlin, the Reeperbahn Festival in Hamburg, the Great Escape Festival in Brighton, the Water Rats Theatre in London, and at the Toronto International Film Festival. A series of singles and remixes will be released in 2019. 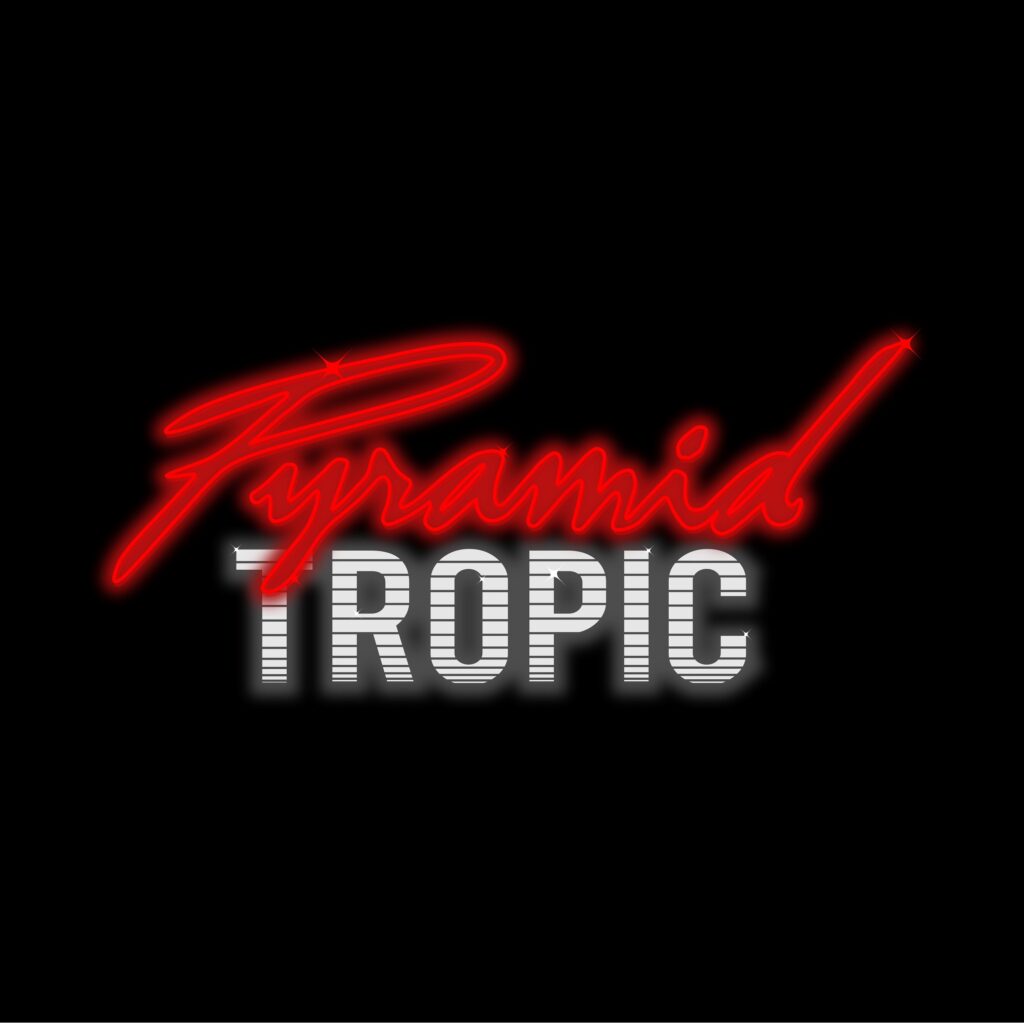 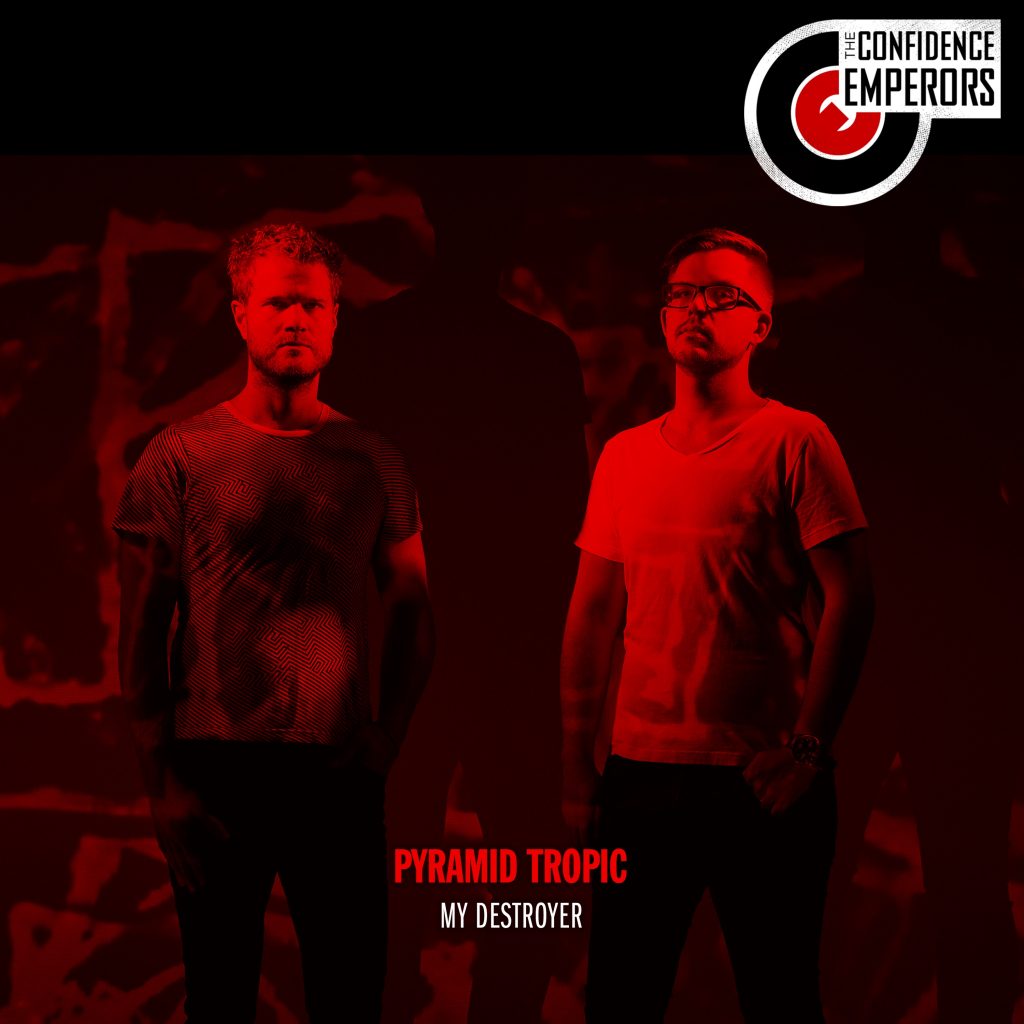 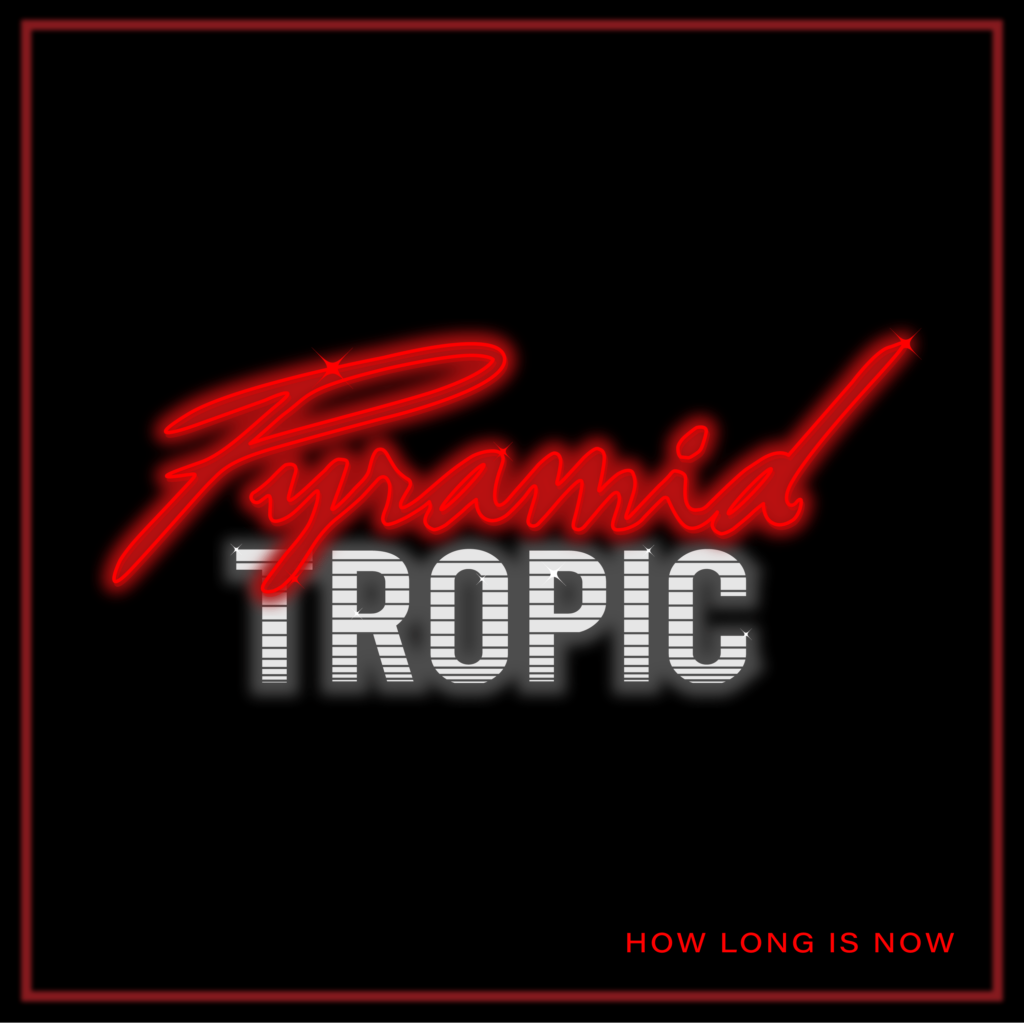 How Long Is Now 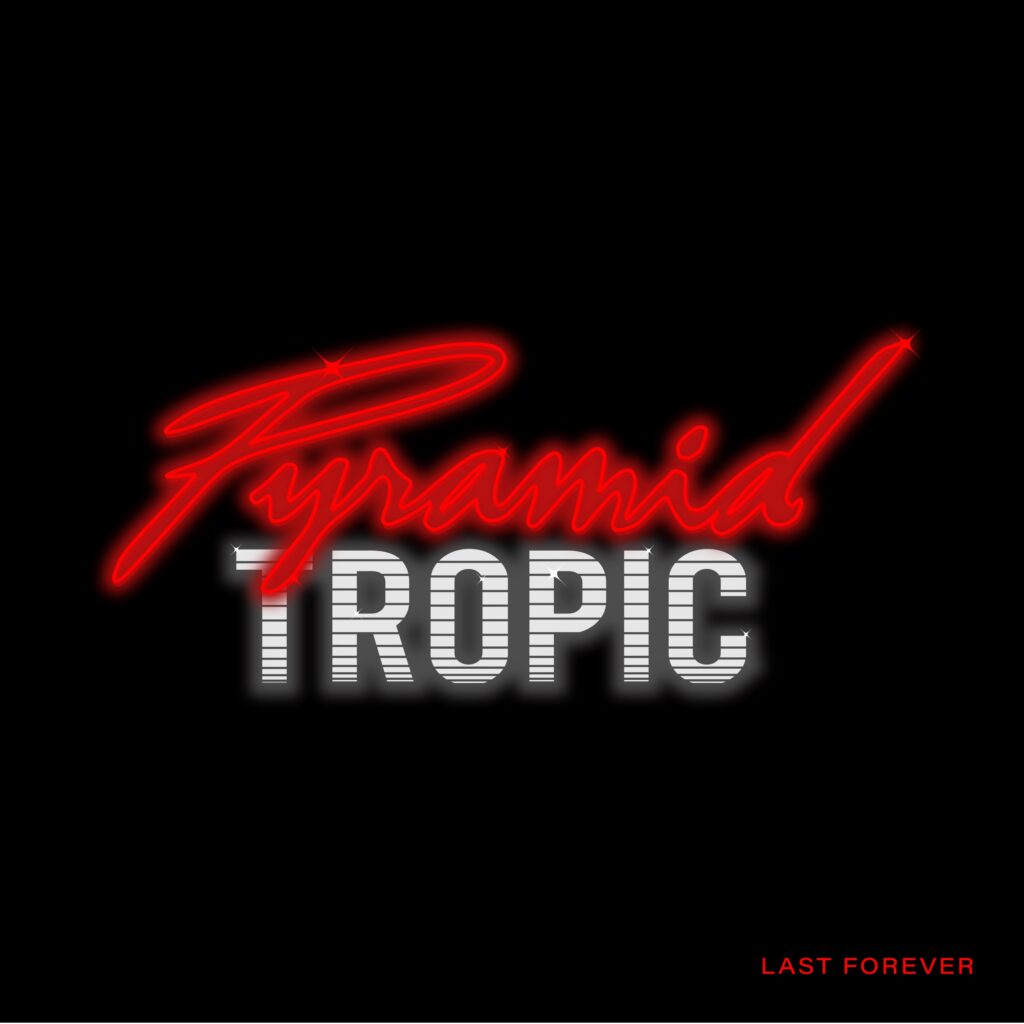 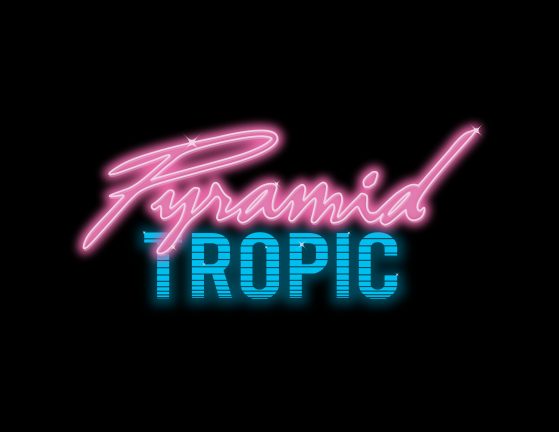