Simeon Ross has proven himself to be a talented and tireless pop songwriter having written and released more than 10 albums as a solo artist and with various bands including Red Autumn Fall, Charmer, Infighter, Shoot The Image and Uniter. Shoot The Image’s album was produced by Boz Boorer (Morrissey/Adam Ant) at his studio in the mountains of Portugal. About his music, Simeon says, “You got to put in the time. Do not make excuses for not doing the work. All those hours and days I put into music mattered. You got to practice, write and record.” The songs on his most recent EP, Westmount, have been described as “often hopeful and full of bright choruses”. His indie pop sound has enabled him to share stages with artists such as Oasis, Rheostatics, Fast Romantics and 54-40 among others. A graduate of the Toronto Film School, Simeon recently won an award for the innovative video for his song All Of You which he directed, wrote and produced himself. 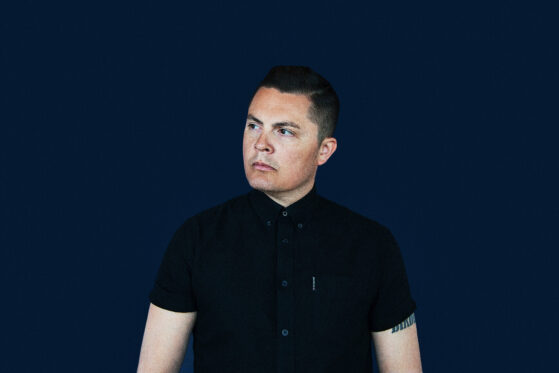