Moving from a smaller town to a big city like Toronto was a liberating experience for singer/songwriter, Zoe Xandra. She says that it felt like she moved into adulthood and was able to define herself as a woman and musician. It was her time in Toronto that really shaped her musical direction, giving her the sound you can find on her forthcoming EP TMI.

Zoe Xandra has created instantly accessible modern urban pop songs influenced by songwriters like Lana Del Rey. She has always admired songwriters that, not only wear their hearts on their sleeves, but are also able to communicate real thoughts and emotions in authentic and meaningful ways.

Her EP is called TMI (which stands for Too Much Information) because, in her opinion, it is. She says that, “I’m generally not an openly emotional person or the first one to share my inner thoughts. Each song is personal to me and relates to different life lessons that I’ve gone through. Releasing this personal album is so out of my comfort zone that it just felt like TMI.”  She was able to really experiment with different sounds from super stripped back piano and vocals to electronic synth sounds and back to acoustic guitar while still having a cohesive story come through each track including the three singles to date: Tokyo, Blah Blah, and Better Off Alone. 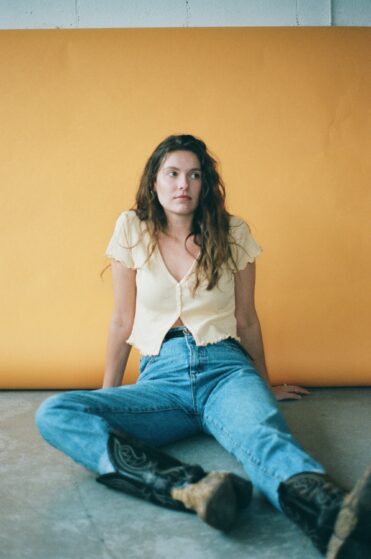