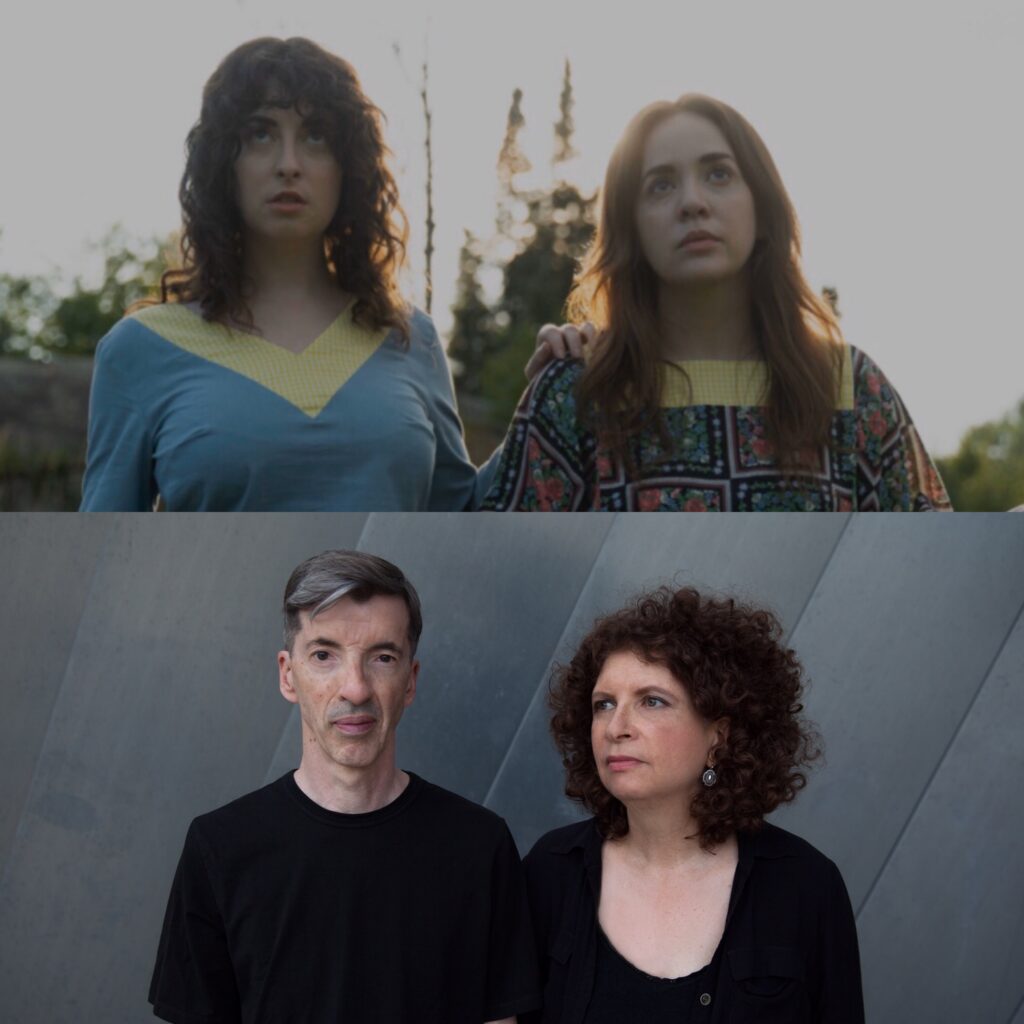 Martha and the Muffins Compose Music for New Eden

The first six episodes of the mockementary television series New Eden are now available on Crave Canada. The music for the show was composed by longtime clients Martha Johnson and Mark Gane of Martha and the Muffins. The series was music supervised by Mikaila Simmons of Instinct Entertainment and produced by Peacock Alley Entertainment for Bell Media. Now Magazine called New Eden “ridiculously salacious” and “a remarkably sharp commentary on TV truth”. 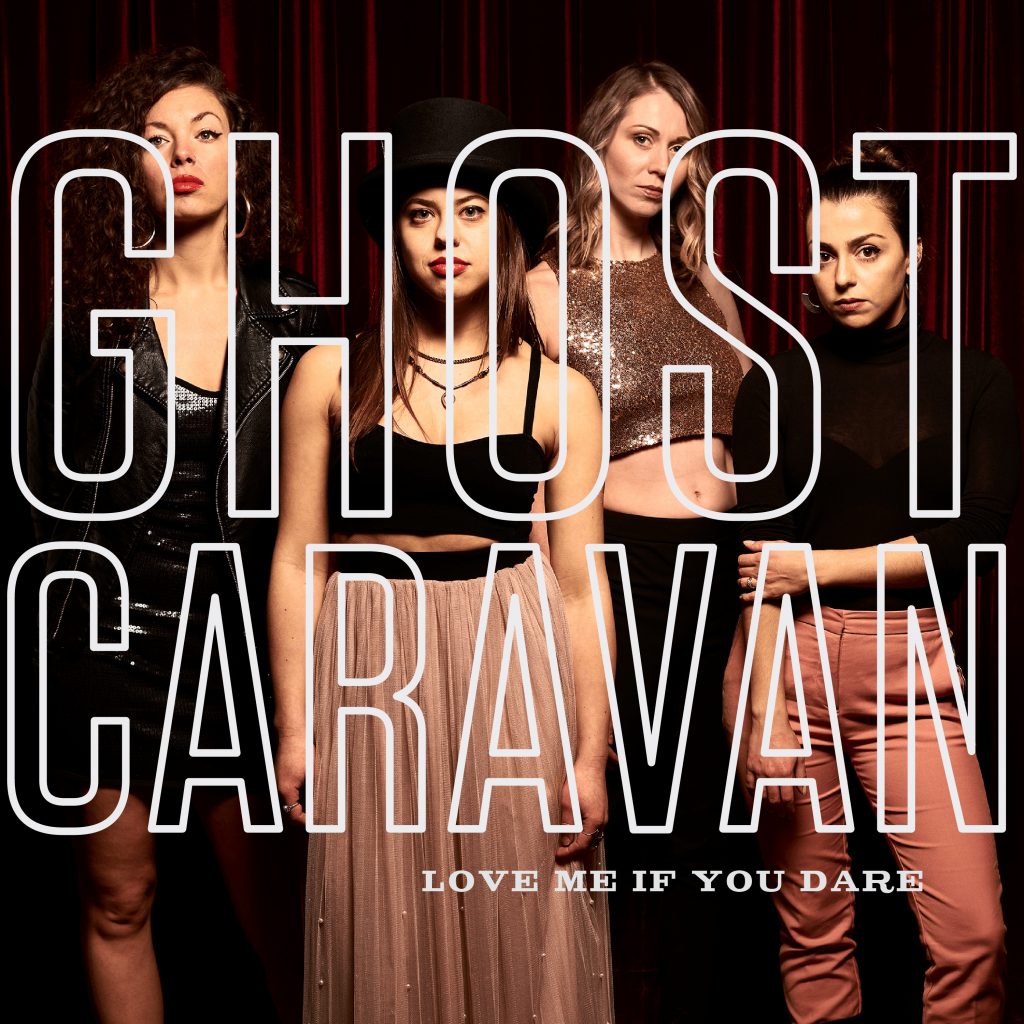 Pepsi Max has rolled out its Australian summer ad campaign and it is set to Echo Beach, the hit song by Martha and the Muffins.

Come Out And Dance With Martha And The Muffins

Come out and dance with Martha and the Muffins! Watch a new video and a new version of a familiar classic. https://www.youtube.com/watch?v=ppjnIOF8fvQ

In the most memorable shower scene since the film Psycho, Mark Gane throws himself into the role of a lifetime in the brand new video for All I Know from the Martha and the Muffins album Delicate. We here at Popguru are also predicting that sales for blonde wigs are going to go through the roof.

Check it out here: http://exclaim.ca/MusicVideo/ClickHear/martha_muffins-all_i_know_video

Martha Johnson will be performing an intimate concert on Thursday, October 17th in the second floor ballroom of historic Campbell House located at the corner of University and Queen in downtown Toronto. This is part of the museum’s Listening Party series and will feature Johnson playing songs from her debut solo album, Solo One, as well as select favourites from the repertoire of Martha and the Muffins.  Her band for the occasion will consist of Mark Gane, fellow founding member of Martha and the Muffins, Will Whitwham and Wes McClintock of the Wilderness of Manitoba and Ray Dillard of NEXUS.