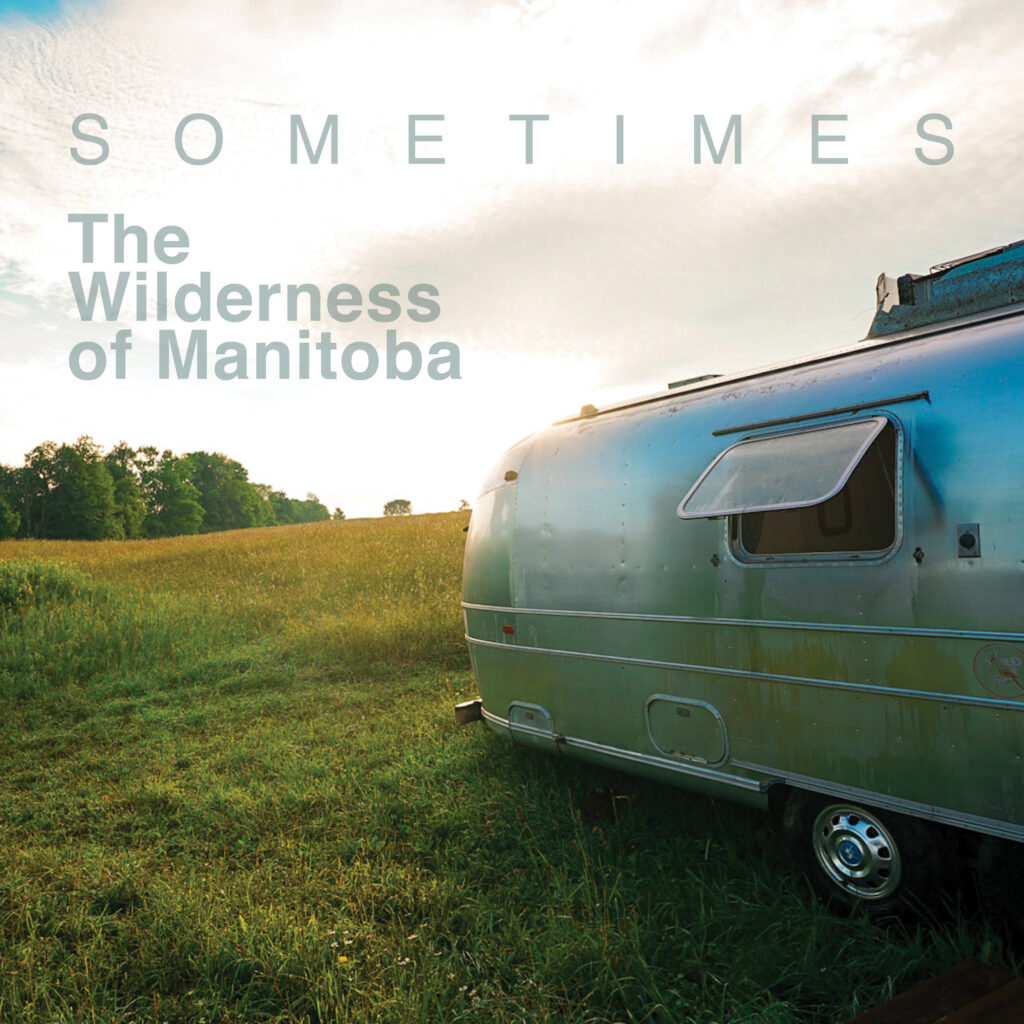 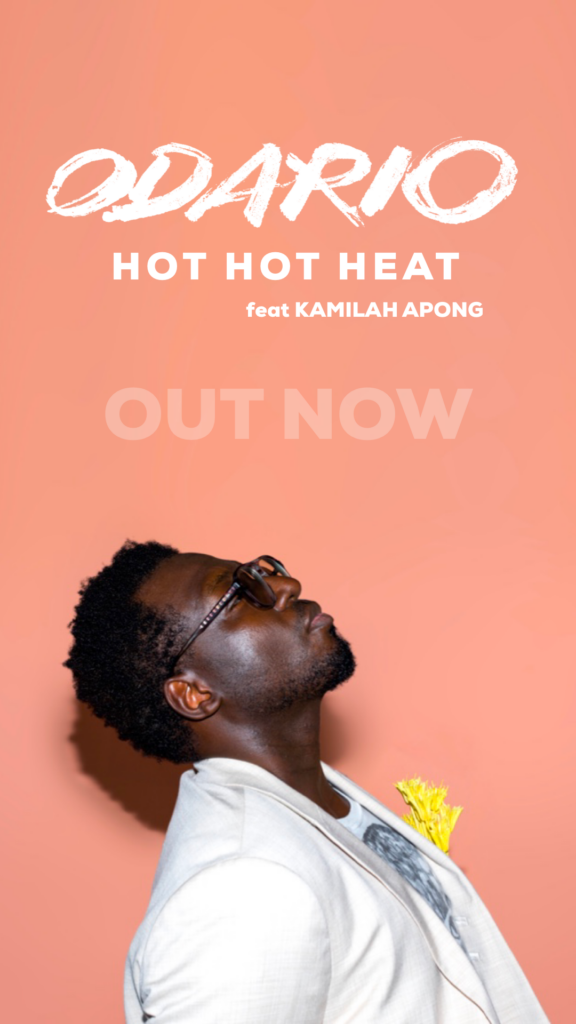 Odario released his second solo single, Hot Hot Heat, on Friday, July 24th through Do Right Music. Odario ventures into the infectious world of classic dance music with the help of vocalist Kamilah Apong (of Toronto live disco band Tush) and producer/songwriter Todor Kobakov (composer for the TV series Cardinal and films such as Born To Blue). Hot Hot Heat blends house music, hip-hop, beat poetry and jazz into one massive ball of fire and uptempo groove. Odario gets back to regular business with fancy poetics over saucy steelpan samples and heavy bass tones. Hot Hot Heat reflects a time in one’s life when the art of dancing (and dance music) can be instrumental in one’s freedom of expression. Odario & Kamilah take command of a blazing hot stage on this track… a fire they intentionally lit. 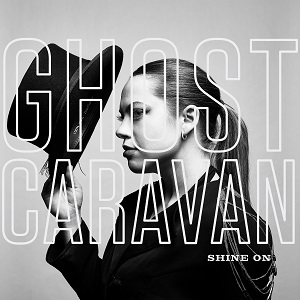 CelebMix.com premiered the Ghost Caravan video for Shine On today! The video is the directorial debut of actor and filmmaker Elise Bauman. The single will be available on all digital platforms through Stem Distribution this Friday, August 31st.

Describing the song, Shaina Silver-Baird of Ghost Caravan says: “Shine On” is an explosion of self-celebration. What started as a break up song, became an upbeat, feel good discovery of what it means to truly let your light shine against all odds. “Shine On” is the re-birth after loss, the dance party in your underwear, the uncontrollable laughter with friends. It’s a call to action: “Keep yourself moving into the sound, shine on!”

While director Elise Bauman adds: “With Shine On being such a feel-good, dance-inducing jam, I wanted to create a video that simultaneously lifts up your spirits while making you want to get down and dance. Originally written as a post-breakup song, I expanded on the idea of seeing people shining on in the face of difficulty. When creating the concept, I asked myself the questions, what holds me back and dims my light, and what does it look like when I truly allow my inner light to shine? Through the video, we see women overcome self-limitations and “Shine On” as the brightest, truest, strongest versions of themselves.”

You can check out the video here: https://celebmix.com/exclusive-premiere-of-ghost-caravans-debut-single-shine-on/ 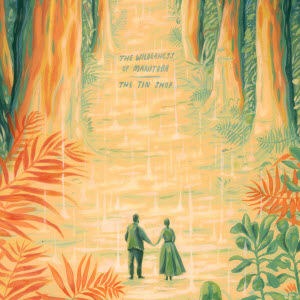 The Wilderness of Manitoba song, Wild Wind, was featured in the June 25th episode of the CBS television series Elementary. It played over the end credits. This is the second song and the third sync from The Tin Shop EP. Nothing’s Ever Said was featured three times in the Halloween episode of the NBC television series This Is Us and also in the CW series No Tomorrow. To coincide with these features, the EP will be released outside of Canada for the first time.

You can stream or buy the tracks from this link: https://thewildernessofmanitoba.hearnow.com/the-tin-shop 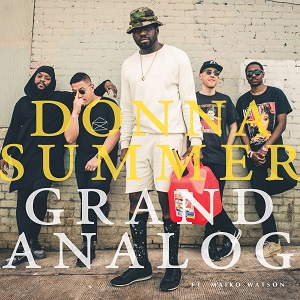 Grand Analog releases its new single Donna Summer featuring Maiko Watson today. It is Track of the Day on FYI Music News and has been added to Spotify Canada’s New Music Friday playlist.

The EP of the same name also includes Sugar Baby featuring Steven Mulcare, a Muneshine remix of Donna Summer and the instrumental mix of Donna Summer. Grand Analog leader Odario Williams says, “Donna Summer captures the flirty, magical vibe of the first days of summer. The dawn of summer. It’s the soundtrack to longer days that lead us into longer nights. Recorded in Toronto, and composed strictly for car stereos and open windows. I suggest that you play it loud. Be the don of summer.”

The single has also been featured on these great playlists:

Odario From Grand Analog Curates Evening Of Music At NXNE 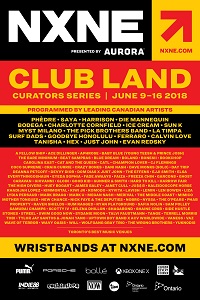 Odario Williams, leader of Grand Analog and host of CBC Radio 2’s Afterdark radio show, will be curating an evening of music at this year’s NXNE on Wednesday, June 13th at the Rivoli in Toronto. Ghost Caravan will be kicking off the showcase at 9:00 PM and Odario will be closing out the night with a DJ set starting at midnight.

Here is the Facebook event page for the show:

We’re excited to announce that both Grand Analog and the Wilderness of Manitoba have been nominated for Sync Artist or Songwriter of the Year at the 2018 Canadian Sync Awards. The Grand Analog song, The Great Rhyme Dropper, was used over the opening credits and again in a key scene of the feature film Lowriders starring Eva Longoria. In addition, their song, Quiet Life, was used in the television series NCIS: Los Angeles as well as in the television series Ten Days In The Valley, Somewhere Between and Kim’s Convenience.  The Wilderness of Manitoba song, Nothing’s Ever Said, was featured three times in the Halloween episode of the television series This Is Us.

You can check out the Great Rhyme Dropper here: https://www.youtube.com/watch?v=x0HJU3N1EPQ

You can check out Quiet Life here: https://www.youtube.com/watch?v=0FfRkt0dtBY&feature=youtu.be

You can check out Nothing’s Ever Said here: https://www.youtube.com/watch?v=Nhgkbzy1n7Y 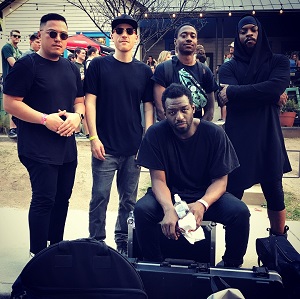 Grand Analog played four well attended and postively received shows at SXSW this year. Ben Rayner of the Toronto Star tweeted that “the new stuff is aces”! Thanks to the Halifax Pop Explosion, Music Ontario, the Planetary Group, Sound Dessert, CIMA, the Canadian Blast, OMF, NGage, Listen Harder and the people of Austin for the support. Cheers!