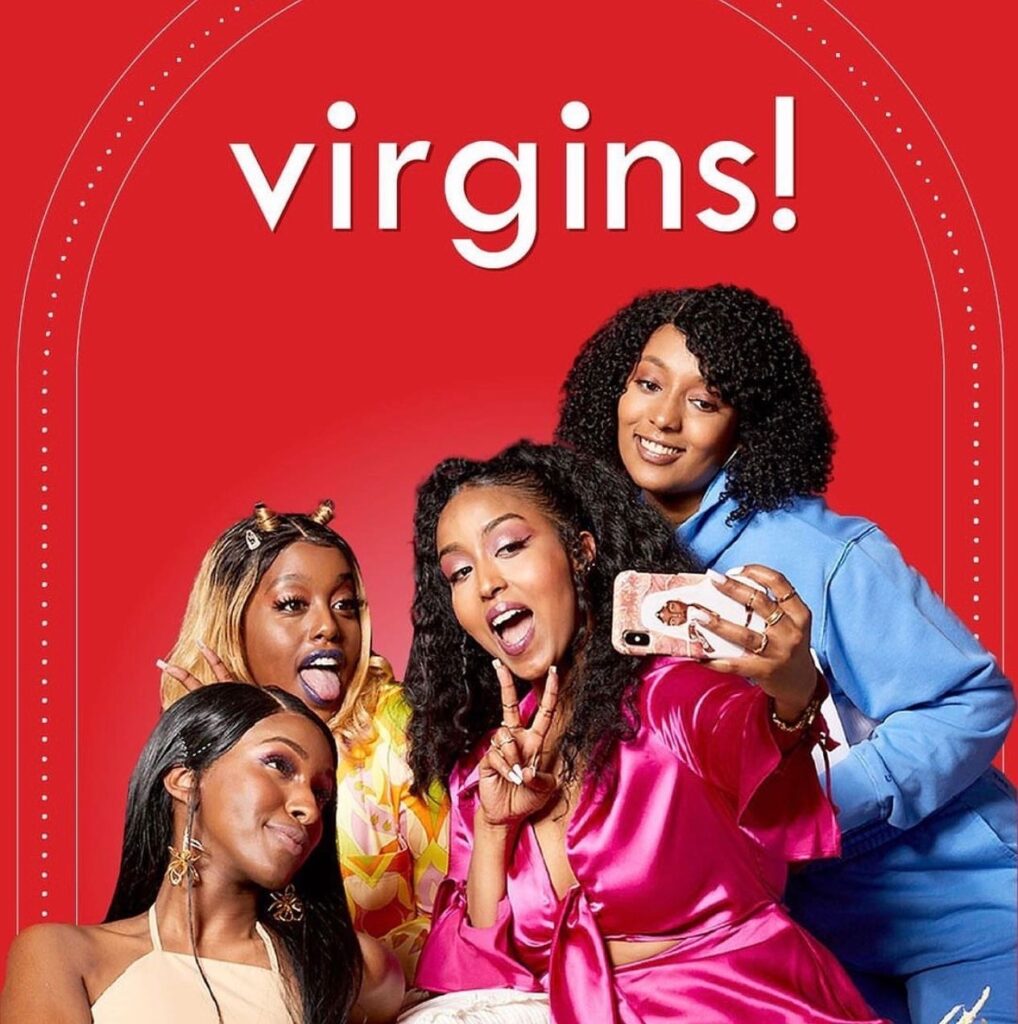 We are thrilled to announce that Wey Ya Call Dat Ting by John Orpheus will be featured in the trailer for and the first episode of CBC Gem’s Virgins television series. Here is the series description: “Too provocative for their African parents and too shy for Canada’s biggest city, Virgins follows the lives of four 20-something year old East African women straddling two cultural spheres, navigating adulthood as milennials, love and relationships as virgins and dodging the Aunties they see along the way.” Thanks to good friend Warren Bray for the great ears and creator Aden Abebe for the opportunity. Tune in!