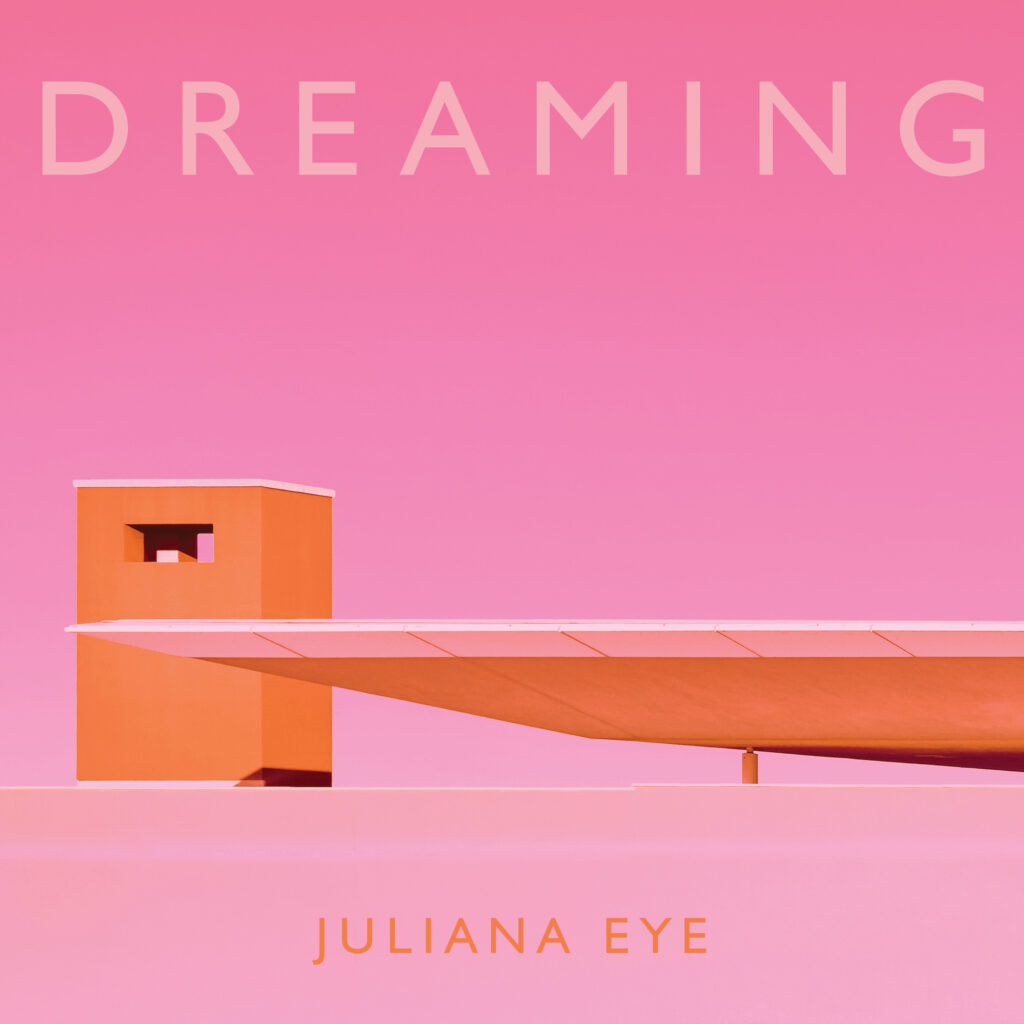 We have known Juliana Eye since she was a teenager. It has been amazing to watch her grow as a singer, songwriter, musician and producer since her early days in The Ruby Spirit and as an accompanist for Ghost Caravan. For the forthcoming COVERAMA album, she has recorded one of her favourite songs, Dreaming by Blondie. She has also collaborated with another former member of The Ruby Spirit, filmmaker Jason Cipparrone, who directed the cool black and white video that was shot in Juliana’s basement.

Check out the single and and video here: https://smarturl.it/julianaeyedreaming